Student Board of Education 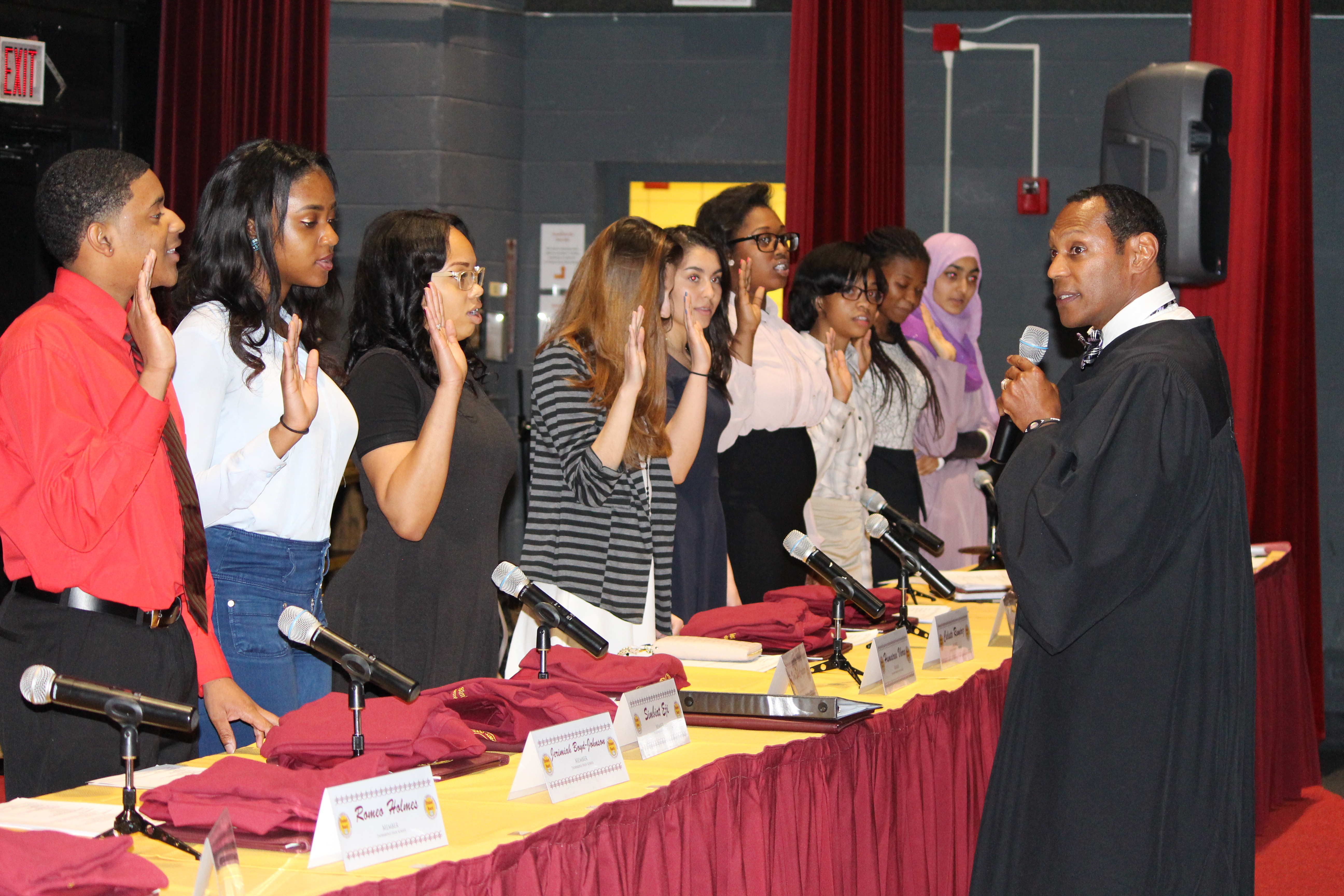 2016-17 Student Board Induction
May 10, 2016
Members of the 2015-16 Student Board of Education held there last meeting for the school year. The newly elected student board members were sworn in at the meeting to begin the 2016-17 school year. 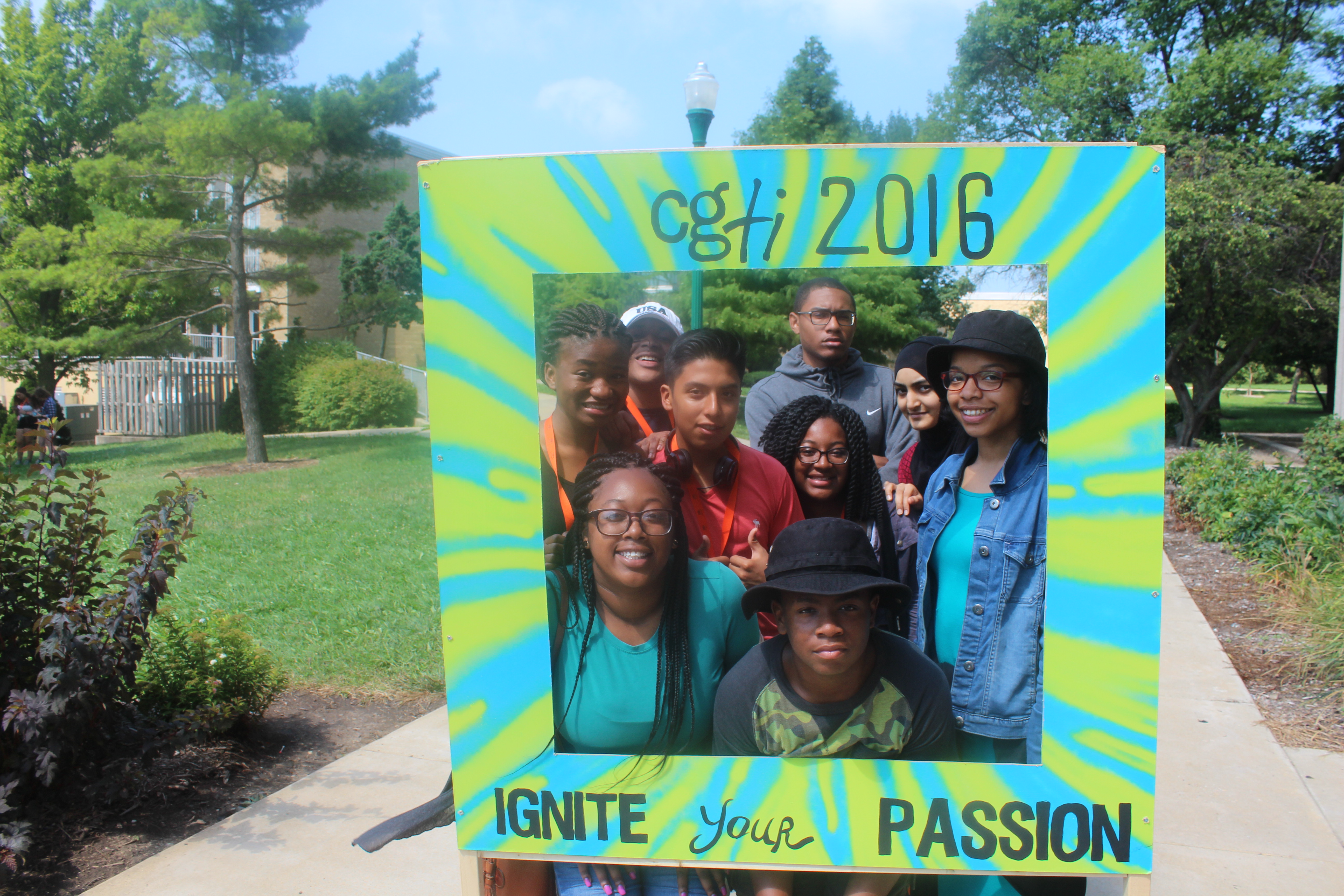 Student Board at CGTI
July 18, 2016
Student Board members visit Cebrin Goodman Teen Institute for a 5-day youth leadership conference. Students learn about leadership, healthy choices, and working with others to create better communities. 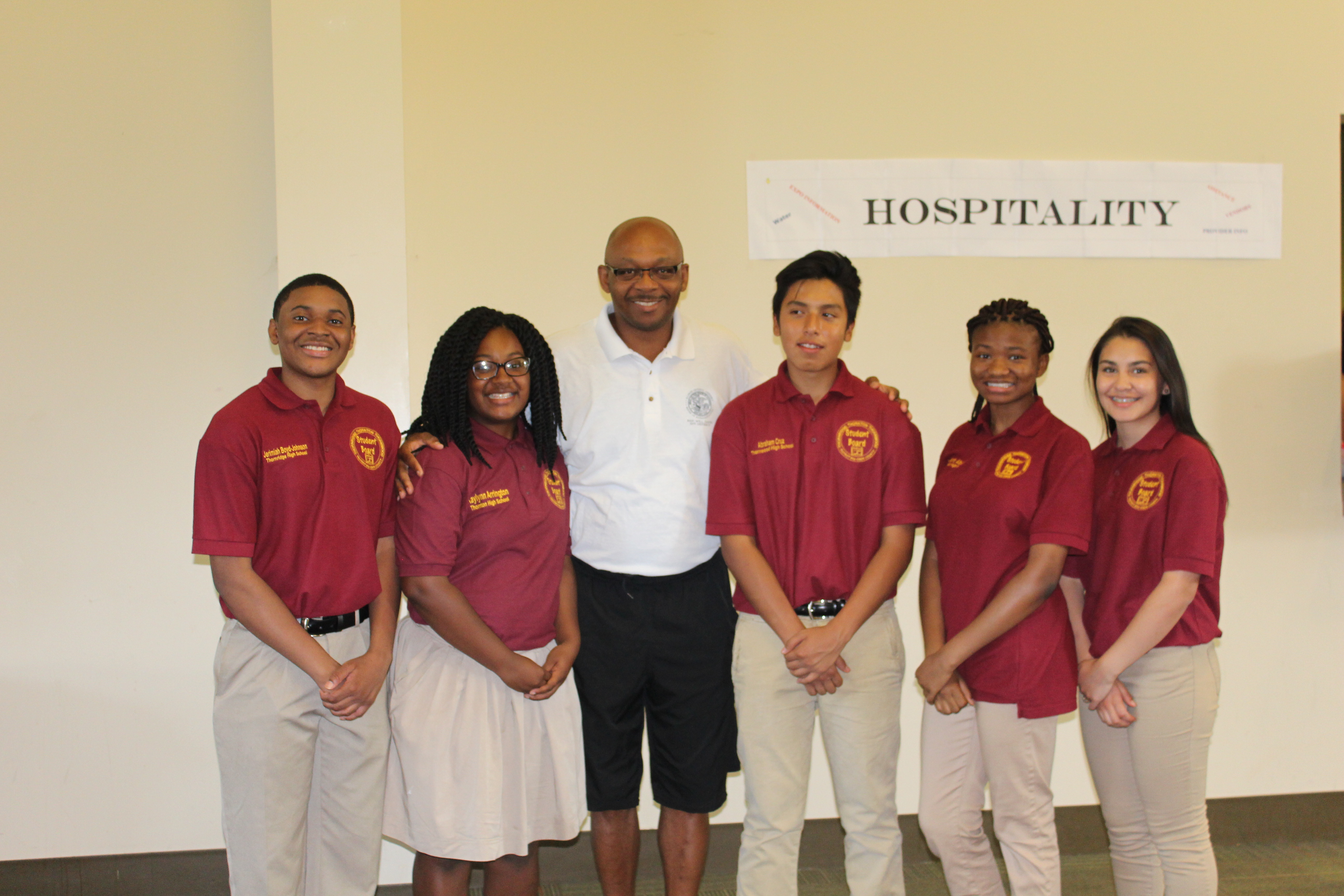 Student Board Volunteers at Health Fair
July 16, 2016
Student Board members volunteer at a health fair hosted by Illinois Representative Will Davis. 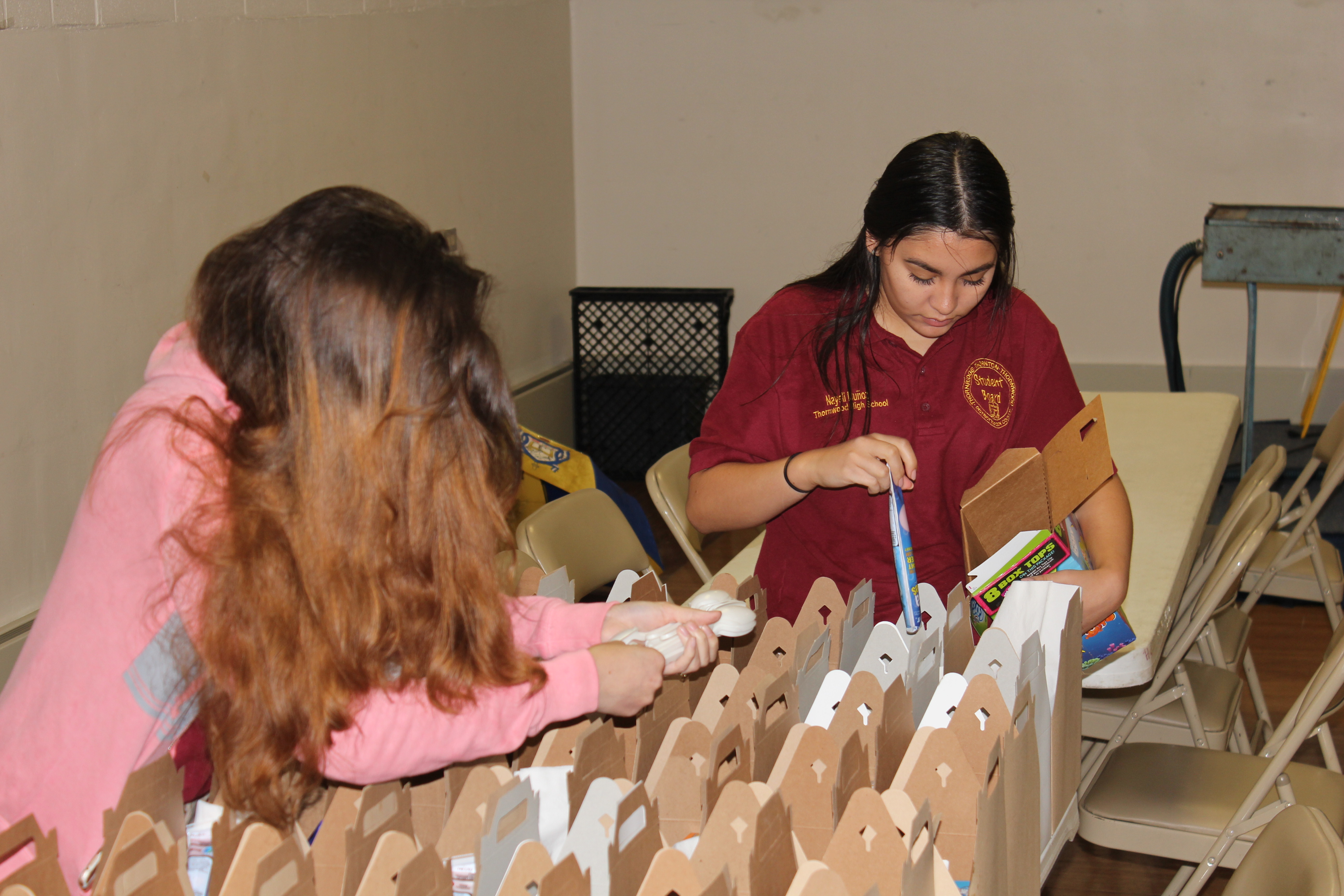 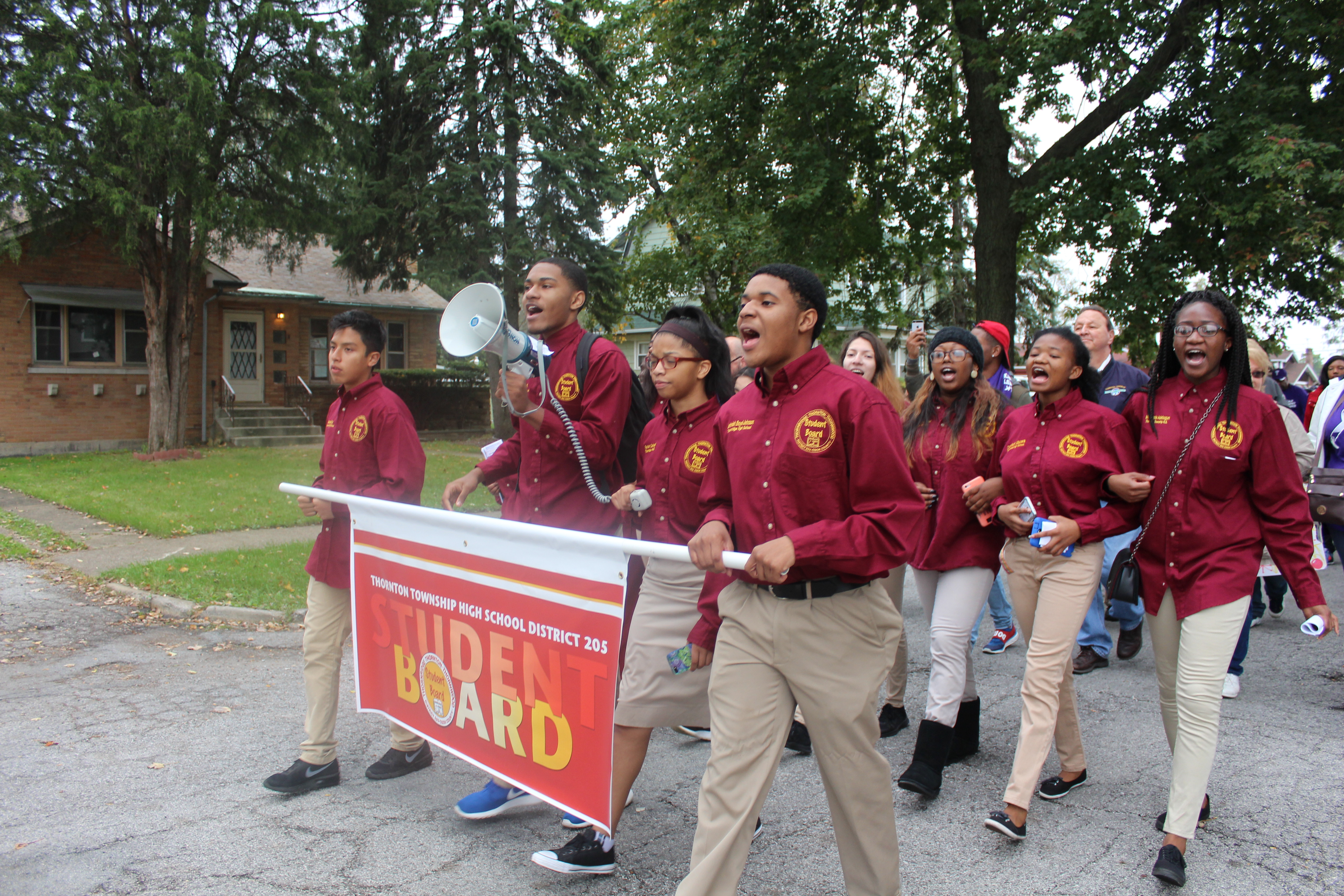 Walk Against Violence 2016
October 15, 2016
The Student Board hosted its annual “Walk Against Violence.” LaRoyce Hawkins - actor on the NBC television series Chicago PD, and graduate of Thornton Township High School – joined forces with students to march for peace through the streets of his hometown neighborhood. Parents, teachers, faith leaders, business owners, political officials and district alumni participated in the peace walk, which was followed by a community rally and barbeque at the Ascension St. Susanna Parish in Harvey, IL.
Copyright © 2002-2021 Blackboard, Inc. All rights reserved.